The station was opened in 1892 by the Glasgow & South Western Railway, replacing an earlier station of the same name. It was originally situated on a loop line but the cut-off section of the main line has since closed and all trains now pass through the station. The station is a good example of architect James Miller’s "seaside" style with single storey "Domestic Revival" buildings on each platform – timber framed with external rendering. The platforms are partly covered by steel framed awnings. The original covered footbridge was replaced in 1985. 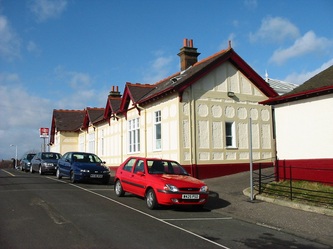 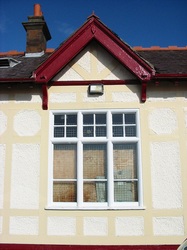 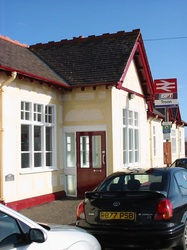 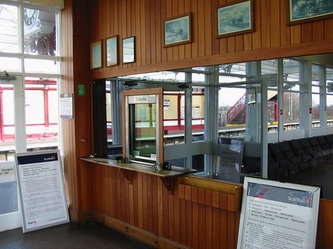 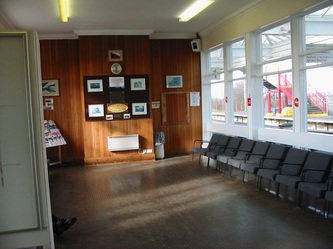 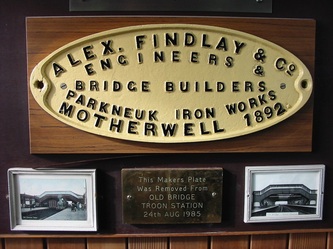 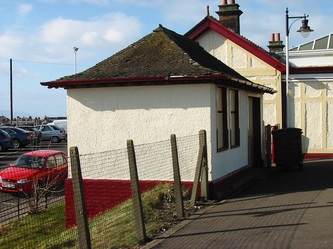 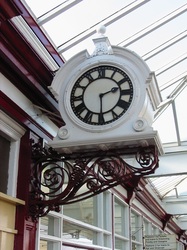 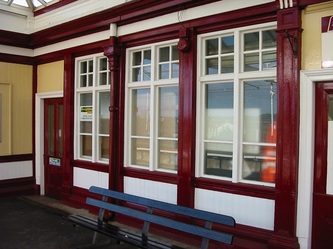 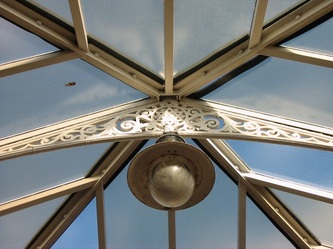 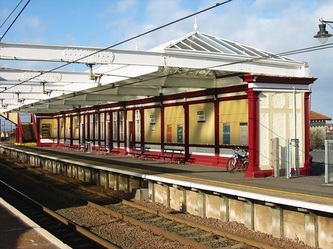 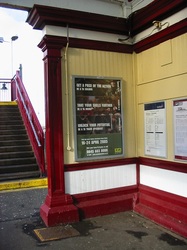 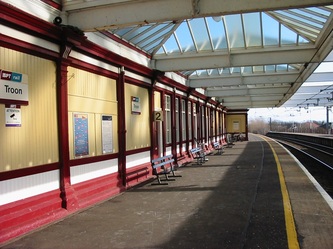 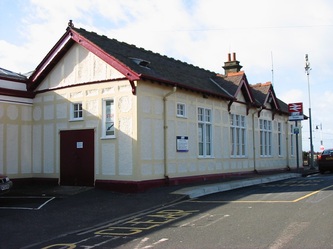 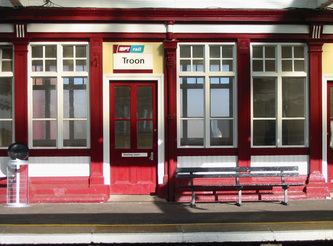 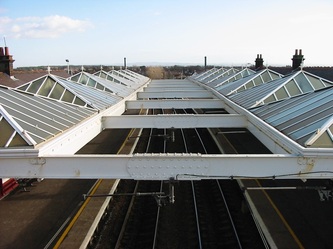 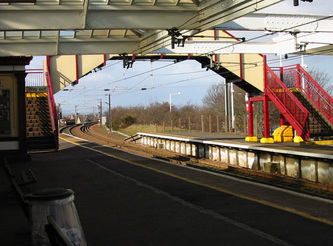 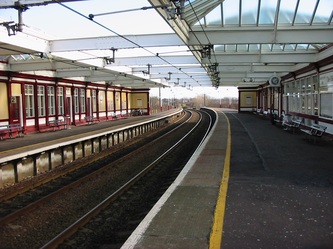 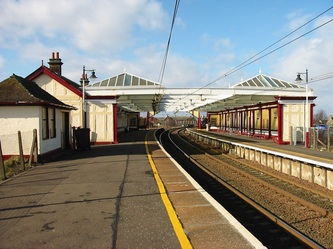 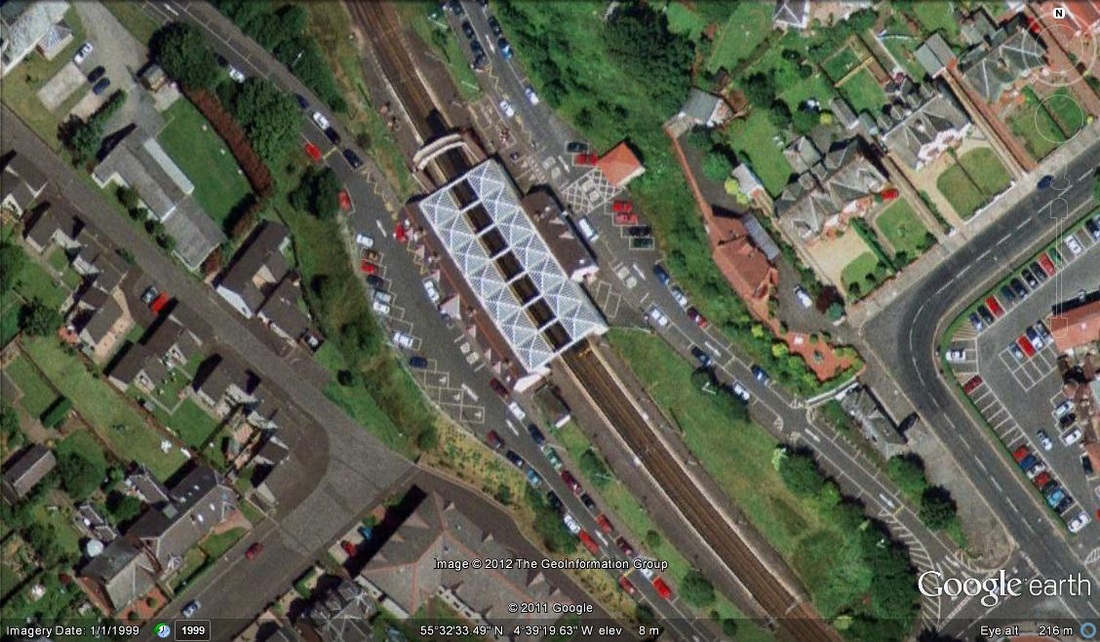