Construction of the Oxford and Rugby Railway between Oxford and Banbury began in 1845. By the time the line opened the Great Western Railway had taken it over, and the line ran to Leamington rather than Rugby. In Lower Heyford the railway runs parallel with the Oxford Canal and the GWR chose this location to construct Heyford station in 1850. Substantial stone buildings were provided on both platforms in 1852. The main building was dismantled in 1986 and moved to the Didcot Railway Centre where it remains as a kit of parts. It is intended to eventually rebuild it at the museum's Oxford Road station. The smaller building on the down platform was demolished at an earlier date. The station was incrementally modernised and refurbished between 2005 and 2010 and it is now cared for by the local rail users group. Following privatisation the station was operated and served by Thames Trains. It is now operated by First Great Western and also served by a single late night Chiltern Railways service that runs from Oxford to Banbury. CRS code: HYD. 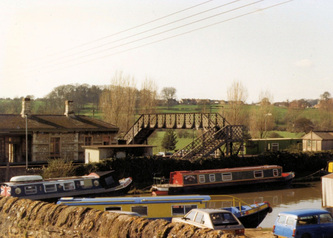 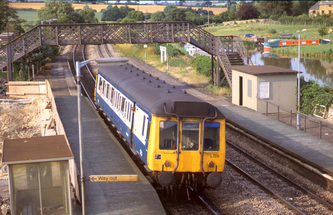 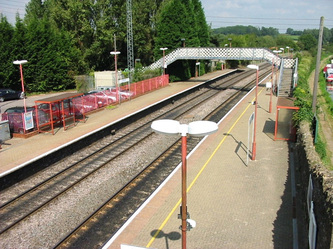 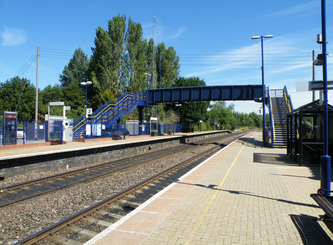 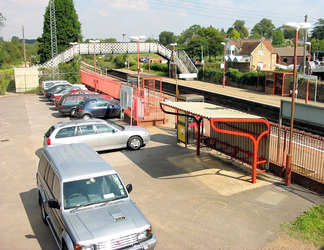 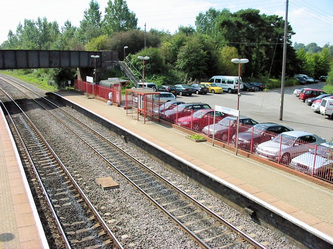 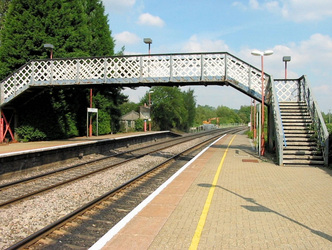 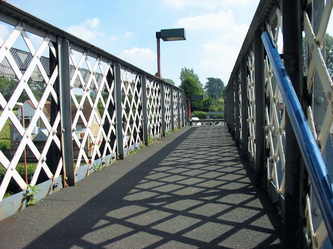 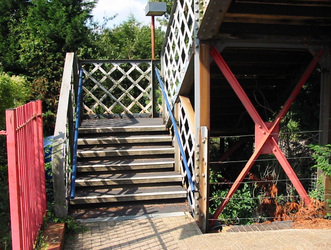 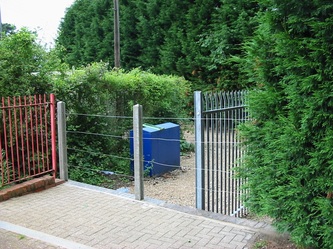 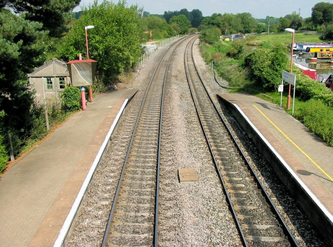 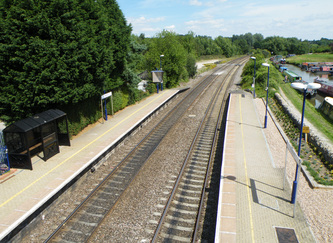 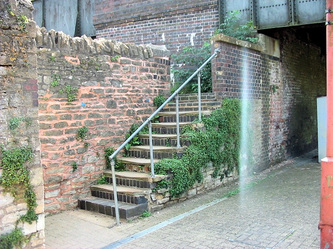 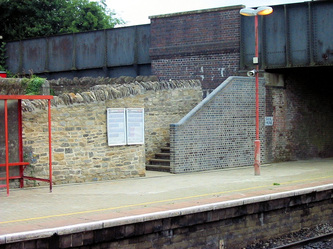 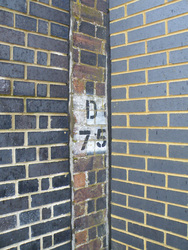 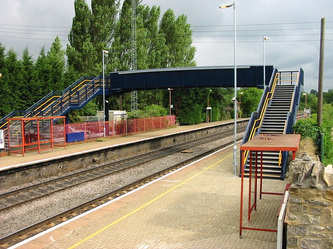 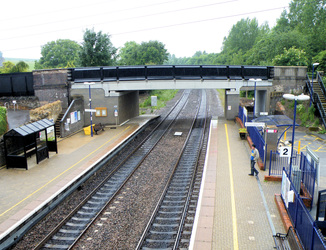 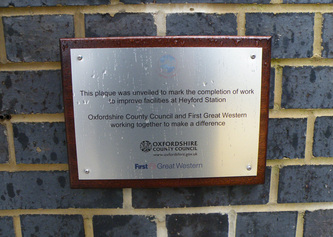 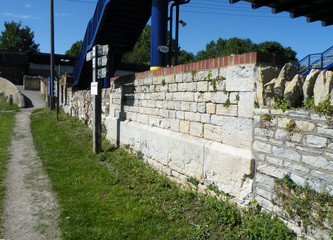 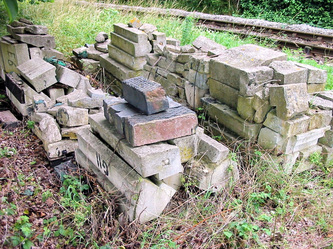 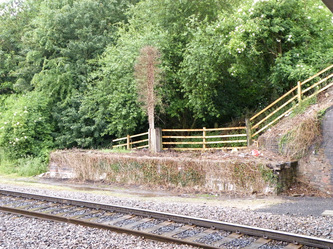 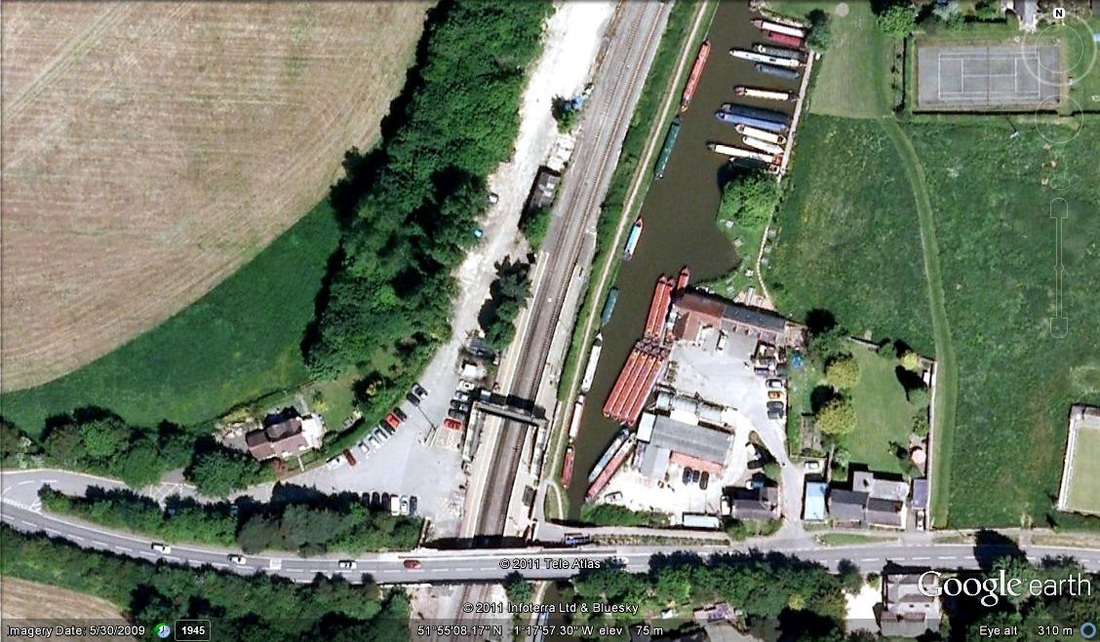