When opened in 1864 Ryde St Johns Road was the northern terminus of the Isle of Wight Railway. The line was extended a further mile and a quarter to Ryde Pier Head in 1880 under the auspices of the LSWR and LB&SCR who jointly built and owned the extension, although the line was operated by the Isle of Wight Railway!
The station is operated by Island Line, part of the Stagecoach group. Originally it was a Train Operating Company in its own right but since 2007 it had been merged with the South West Trains franchise. CRS code: RYR. 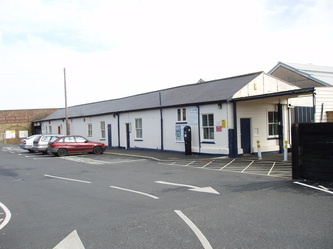 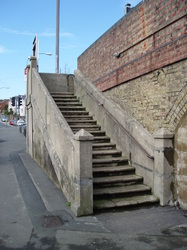 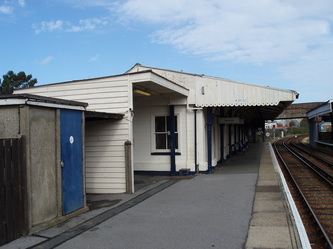 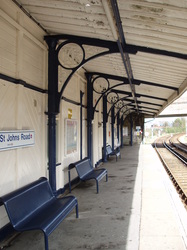 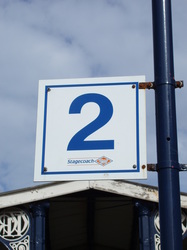 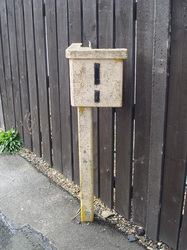 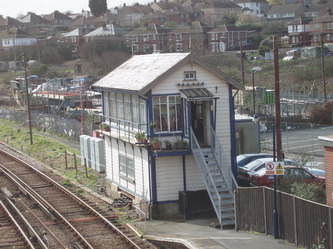 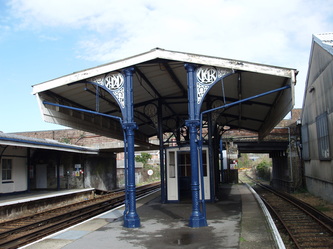 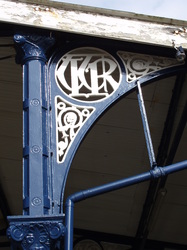 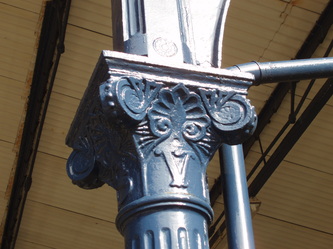 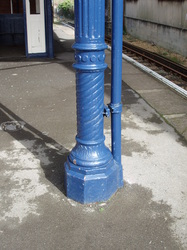 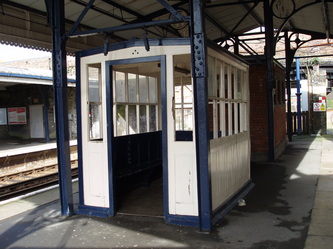 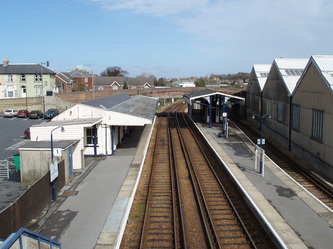 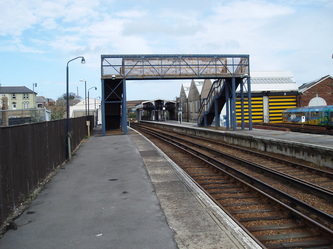 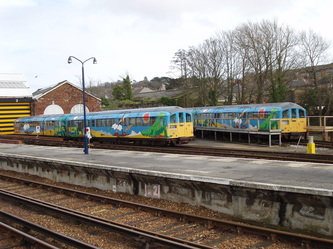 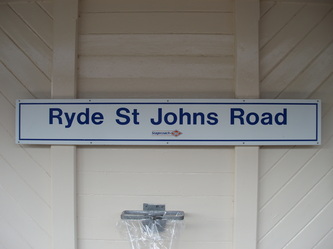 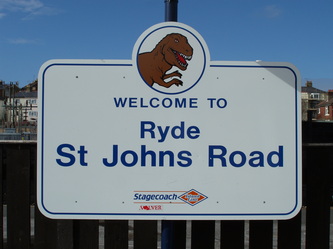 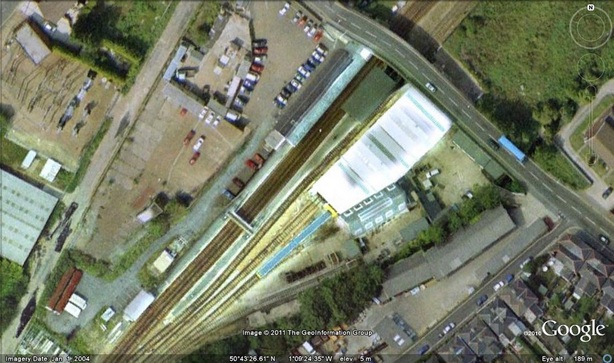 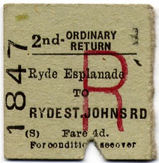