Llanfairpwll station was opened in 1848 by the Chester & Holyhead Railway and serves the village of Llanfairpwllgwyngyll in Anglesey, North Wales. The station is best known for its longer name "Llanfairpwllgwyngyllgogerychwyrndrobwllllantysiliogogogoch" which was dreamt up in Victorian times as a marketing gimmick to drum up tourism. The station is still a tourist hot spot, although most people arrive by road as the train service is fairly sparse.
The station closed in 1966 but was reopened in 1973. Operated by Arriva Trains Wales. CRS code LPG. 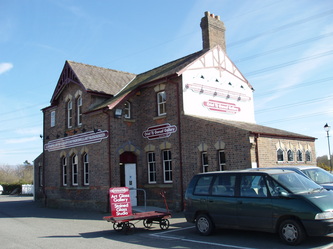 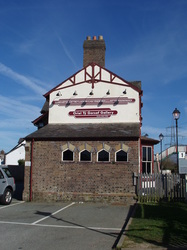 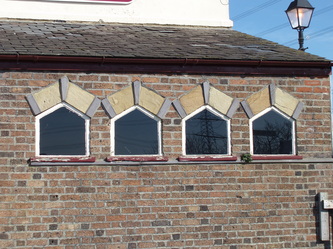 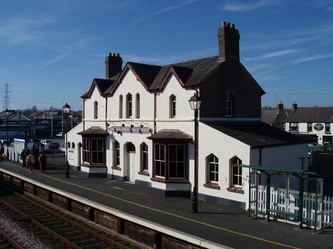 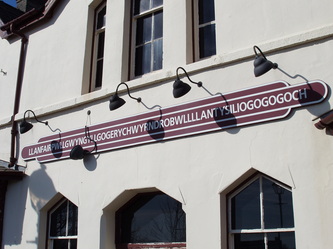 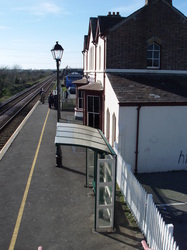 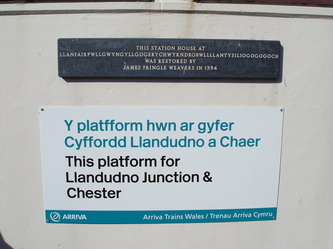 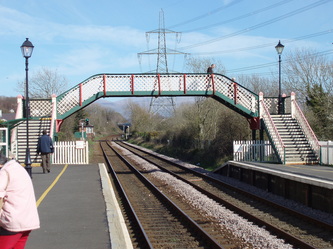 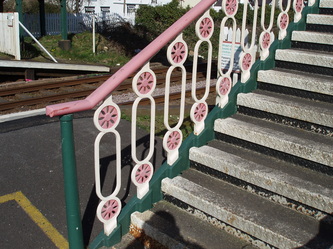 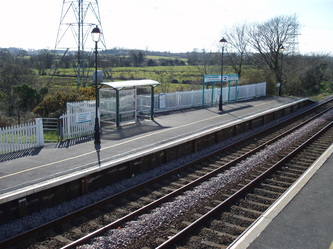 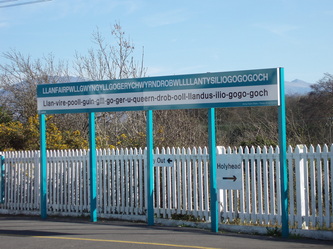 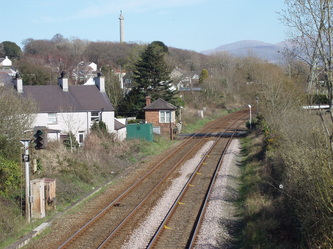 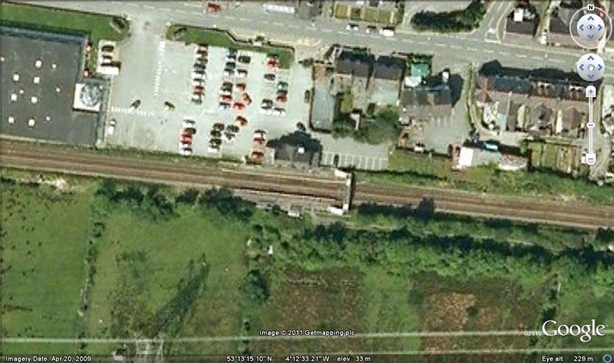