When the Wycombe Railway opened its broad gauge branch from Princes Risborough to Aylesbury in 1863 no intermediate stations were provided but in 1872 a station was added at Little Kimble. By this time the Wycombe Railway had been absorbed by the GWR and so the station was built to a Great Western design with ornate chimneys and a cantilevered awning. The original building survives to this day in much altered form and it is now a private house. Although it has been extended, rendered and shorn of its chimneys the building still retains some original architectural features such as the line of dentils beneath the cornices and the decorative mullions on the platform side windows.

Little Kimble is not a busy station but it had its moment of greatness in 1998 when the G8 Summit was held in Birmingham. The Royal Train was used to transport the wives of the heads of state to Little Kimble, which is the nearest station to Chequers where they were to be entertained for the day.

The station is operated by Chiltern Railways. CRS code: LTK. 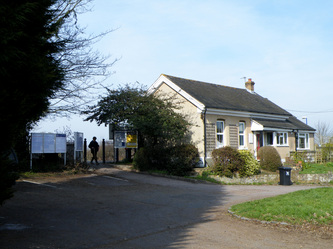 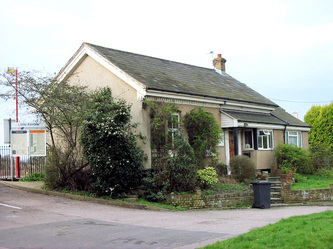 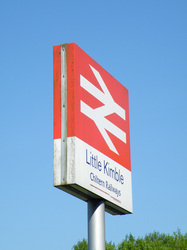 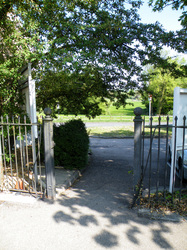 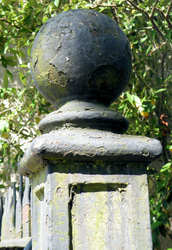 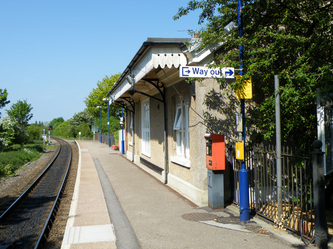 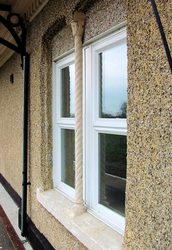 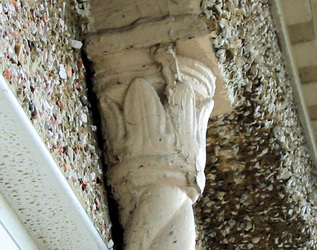 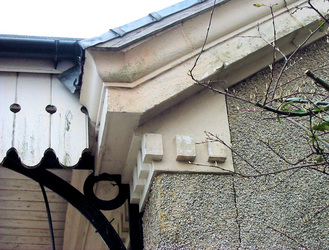 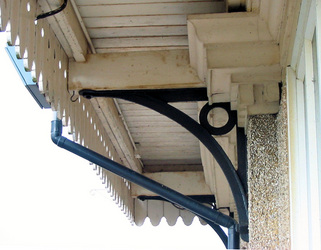 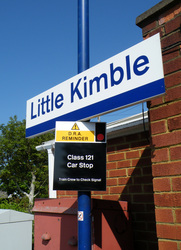 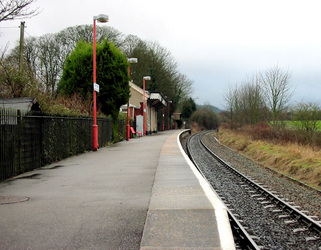 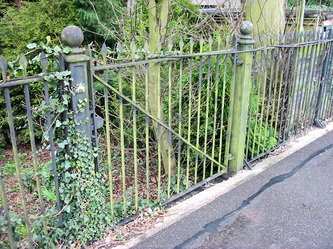 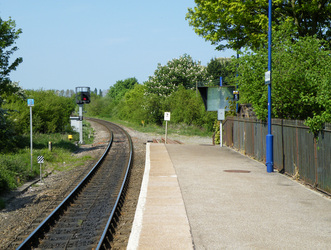 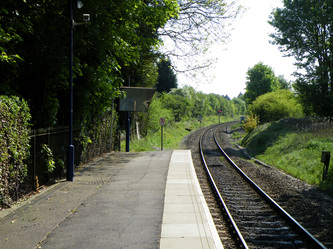 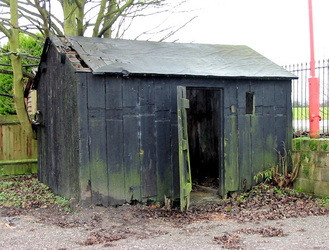 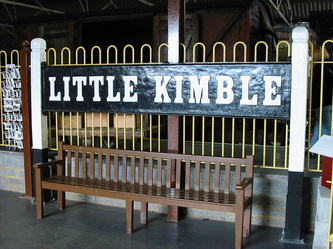 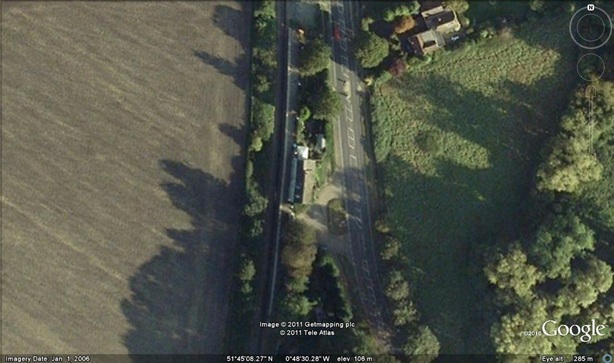 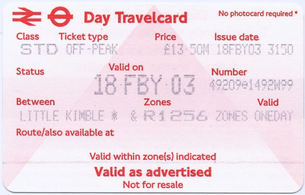