Cromford station (originally called Cromford Bridge) was opened by the Manchester, Buxton, Matlock and Midlands Junction Railway in 1848 and was designed by G. H. Stokes. The waiting room on the former up platform is thought to be the original station building, with the main building on the down platform being a later Midland Railway addition. After the line between Matlock and Buxton was closed in 1968 Cromford ceased to be a main line station and became an unstaffed branch line halt. With the singling of the line the former up platform became disused and all trains used what had been the down platform.
The station featured on the cover of the 1995 Oasis single "Some Might Say".
Following privatisation the station was operated by Central Trains but it has since passed to East Midlands Trains. CRS code: CMF. 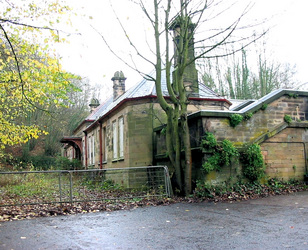 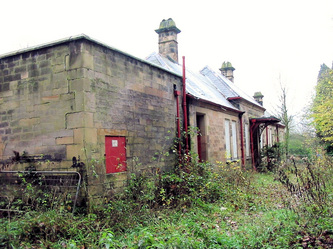 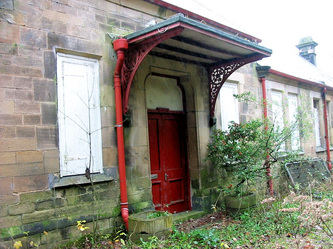 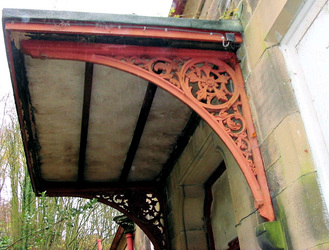 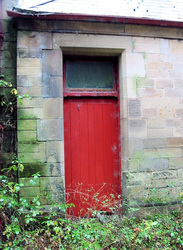 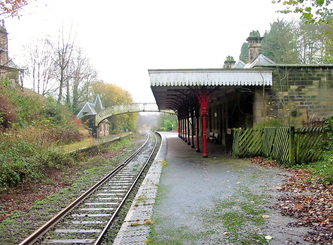 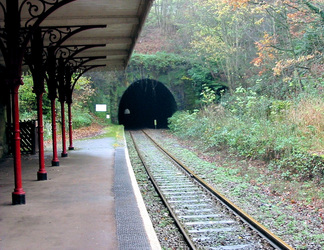 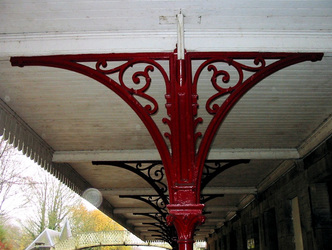 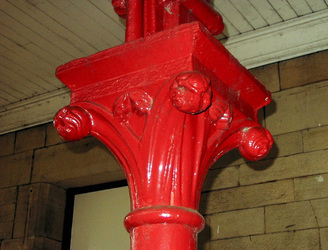 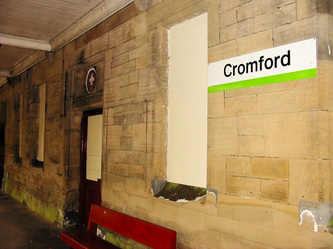 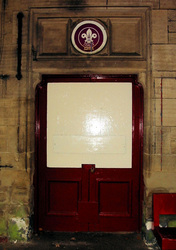 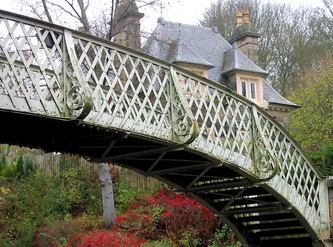 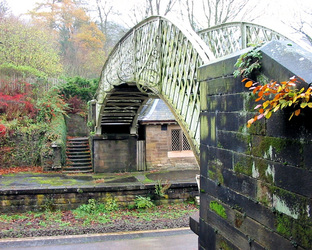 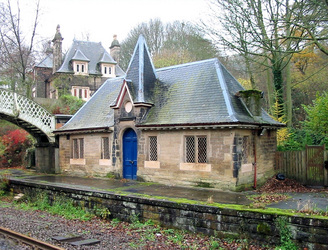 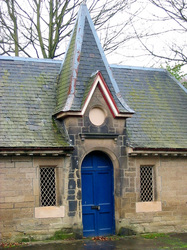 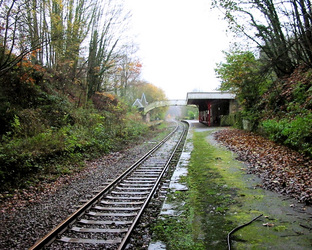 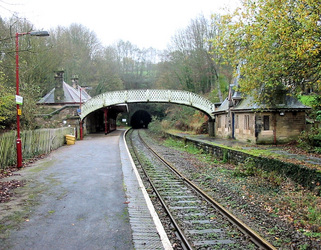 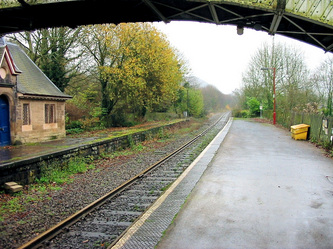 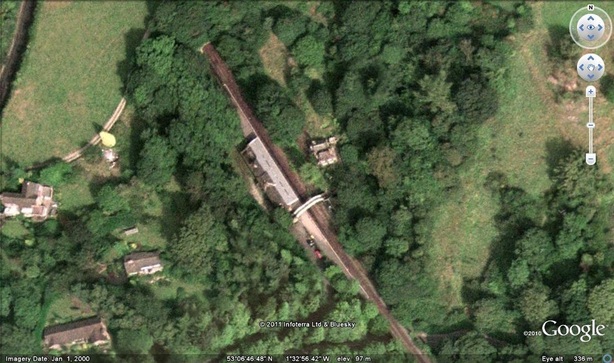