The station opened in 1910 as part of the GWR's Bicester Cut-Off which connected the newly-completed GW/GC Joint Line at Ashendon Junction with the Didcot - Chester line at Aynho Junction.

The station is situated high on an embankment and was originally equipped with a small goods yard and wooden goods shed. As built there were up and down fast roads in the centre of the formation with the two platforms located on loops. The fast roads were removed in the late 1960s when the line was downgraded following the electrification of the west coast main line. At the same time the line either side of the station was singled and Bicester North became the only passing loop between Princes Risborough and Aynho Junction. Double track was reinstated in the late 1990s. During 2010-11 the up platform was extended out over the trackbed of the former up platform loop in order to realign the the track for higher speed runnning (100mph from 25mph).

After nationalisation the station gained the suffix 'North' to distinguish it from the town's former LNWR station which became Bicester London Road. After the latter station closed in 1968 the name reverted to Bicester but became Bicester North again in 1987 when the LNWR station reopened as Bicester Town.

The station building is typical of early 20th century GWR practice with a single storey red brick building topped with a cantilevered, stanchionless roof-cum-awning. This type of station can also be found at High Wycombe, Princes Risborough, Henley in Arden, Shirley, Hall Green and in preservation at Toddington and Gotherington. 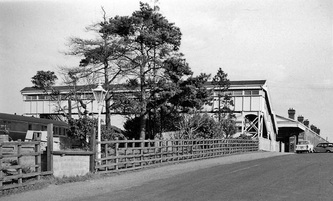 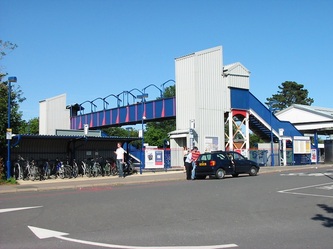 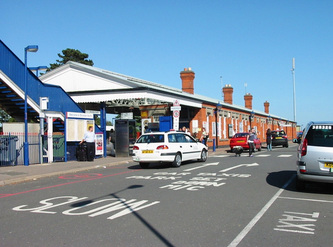 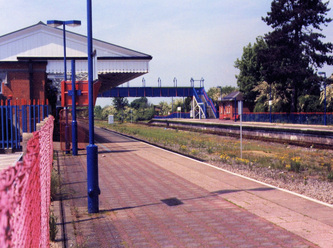 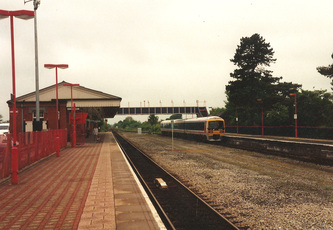 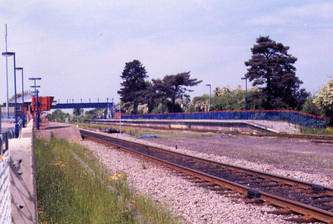 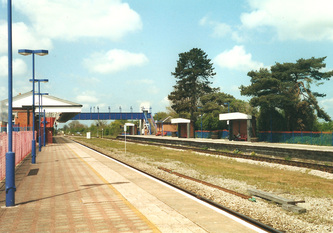 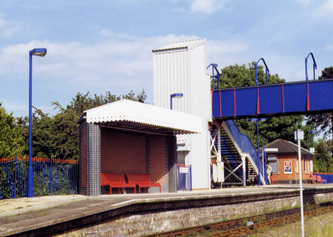 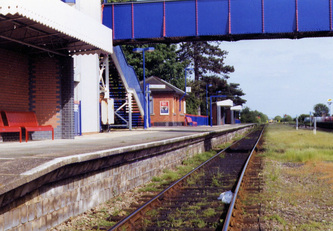 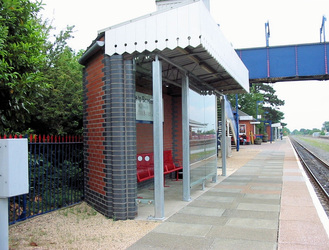 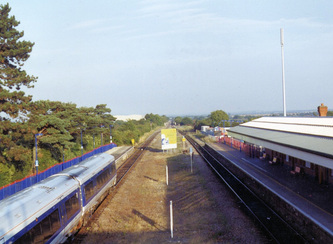 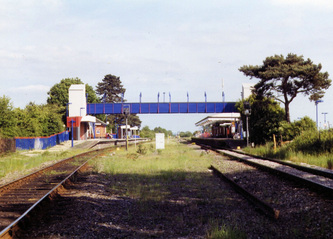 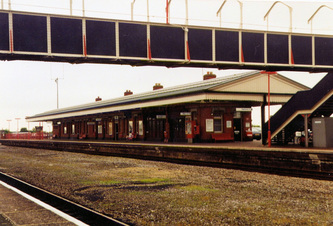 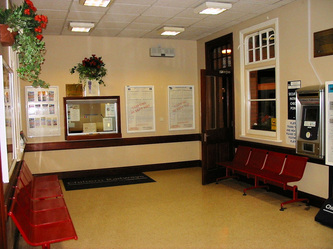 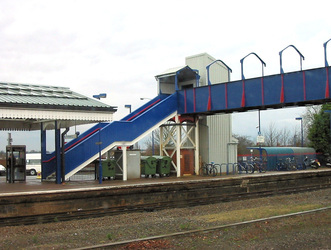 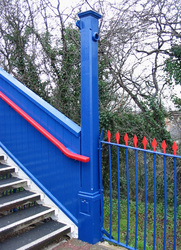 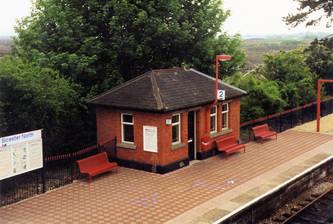 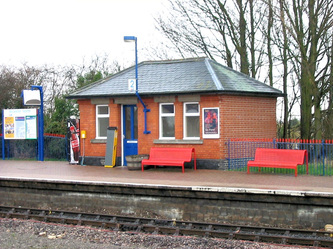 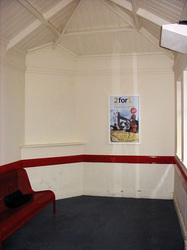 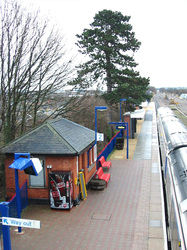 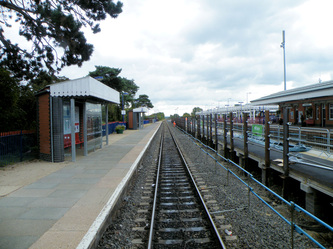 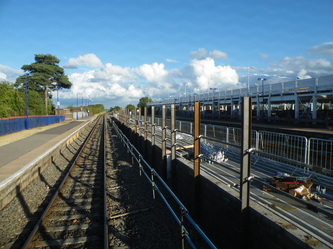 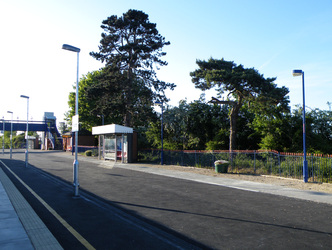 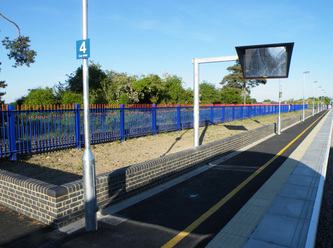 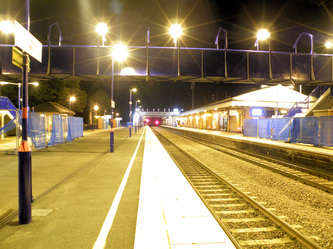 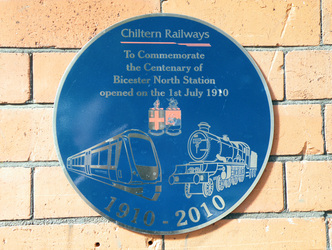 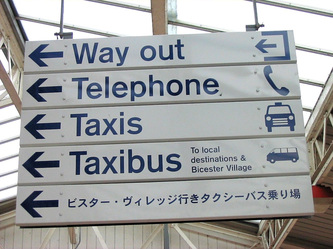 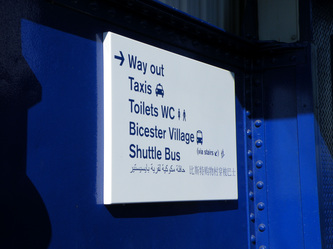 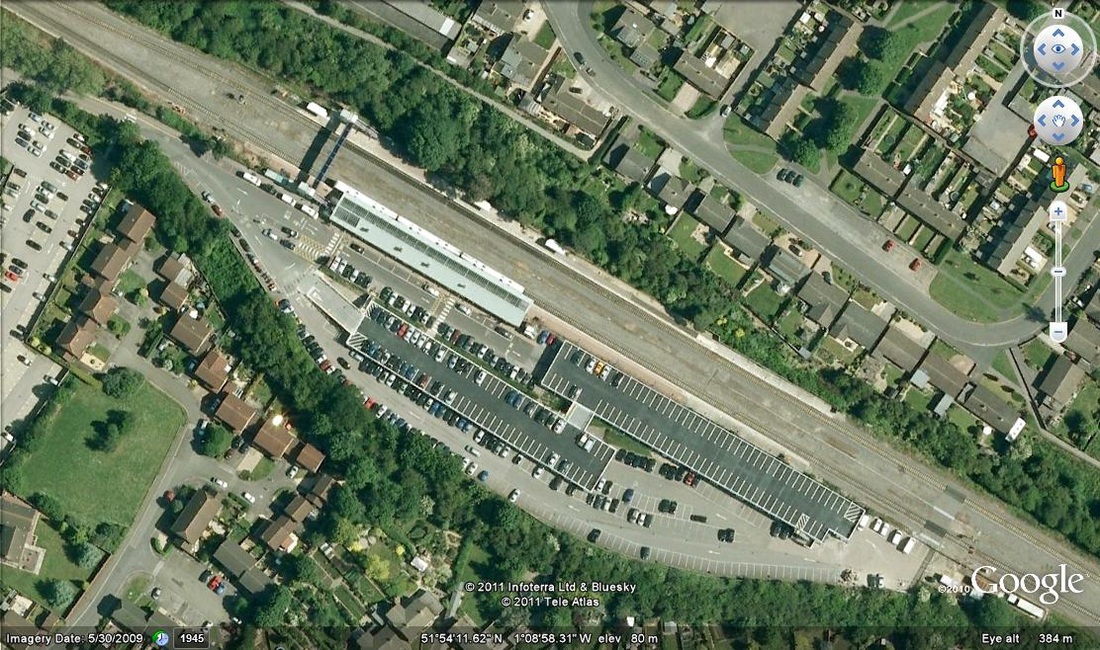