A station on the North London Line, opened as "Camden Town" by the North London Railway in 1870. The station replaced an earlier one dating from 1850 which was situated on the opposite side of the bridge over Camden Road/Royal College Street.  It was renamed Camden Road in 1950 to avoid confusion with the nearby Camden Town Underground station. Two of the station's four platforms remain in use.
Following privatisation the station was operated by Silverlink Trains but it has since become part of the London Overground system. CRS code: CMD. 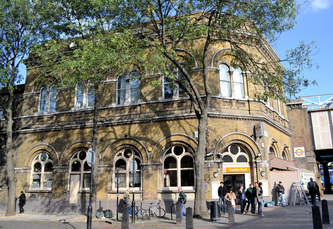 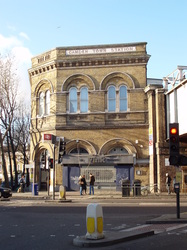 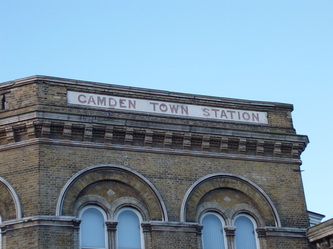 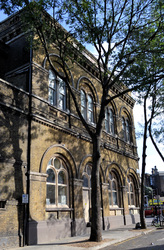 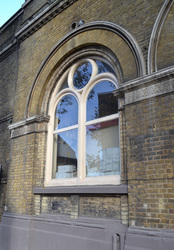 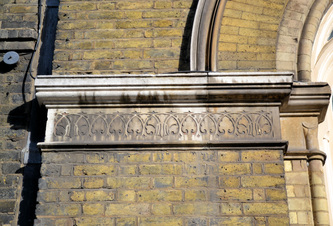 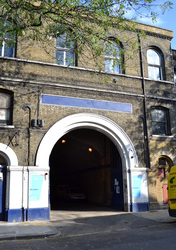 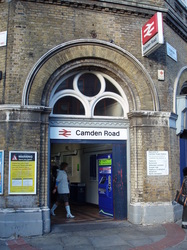 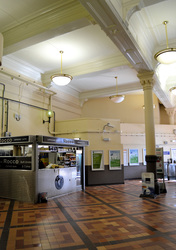 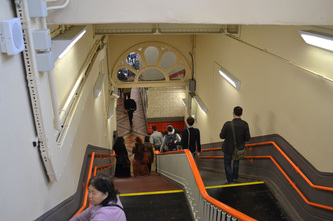 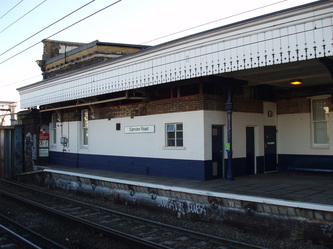 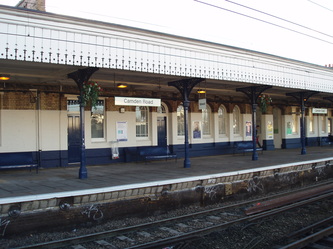 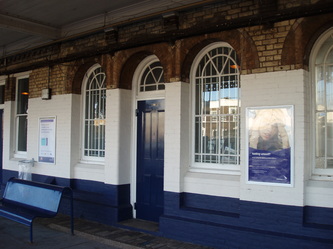 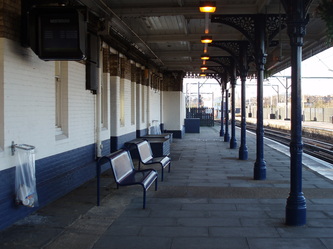 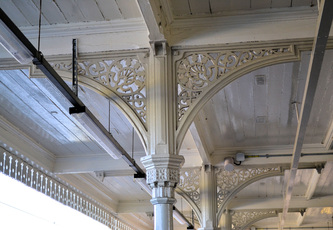 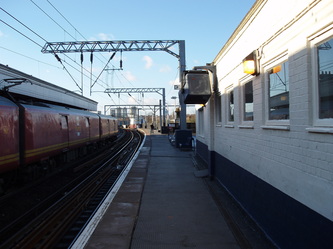 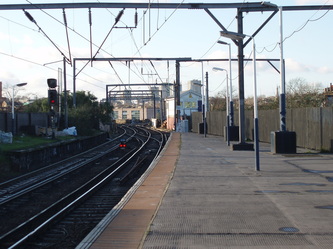 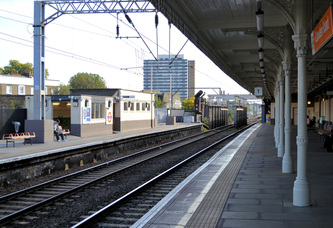 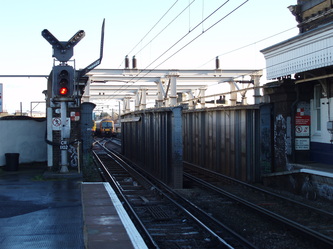 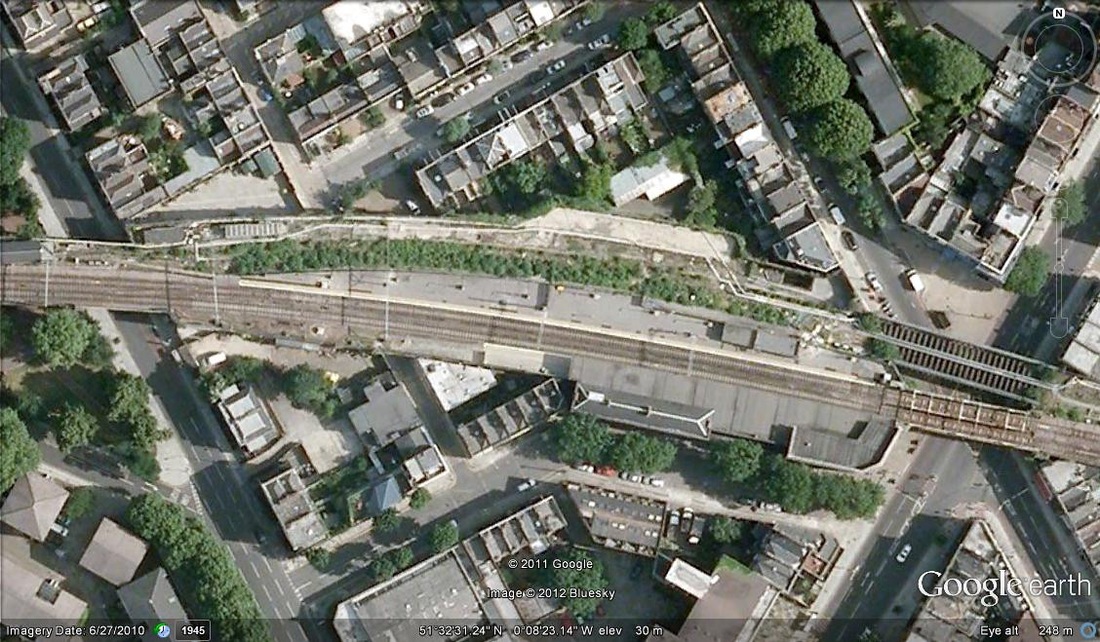